Shelftalkers has been established by SLAV as a platform for young people, at both primary and secondary school level, who love books and reading. It offers a home for the sharing of written reviews with their peers and also an insight into the opinions of others.

The Invention of Hugo Cabret

Shelftalkers has been established by SLAV as a platform for young people, at both primary and secondary school level, who love books and reading. It offers a home for the sharing of written reviews with their peers and also an insight into the opinions of others. 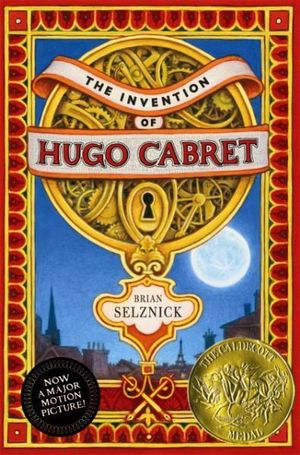 Author: Brian Selznick
Publisher: Scholastic
ISBN: 9780439813785
School: Genazzano FCJ College
Genre: Middle Fiction
Tags: Brian Selznick, Fiction, Genazzano FCJ College, Middle Fiction, Student Review, The Invention of Hugo Cabret
Orphan, clock keeper and thief, Hugo lives in the walls of a busy Paris train station, where his survival depends on secrets and anonymity. But when his world suddenly interlocks with an eccentric, bookish girl and a bitter old man who runs a toy booth in the station, Hugo's undercover life, and his most precious secret, are put in jeopardy. A cryptic drawing, a treasured notebook, a stolen key, a mechanical man and a hidden…

The Invention of Hugo Cabret is about a young boy named Hugo who lives in a clock in a train station in Paris. He takes care and oils the clocks, pretending to be his uncle so the train inspector doesn’t know about his whereabouts. Hugo is obsessed with the world of mechanics and often steals toys and bolt parts so he can finish working on an automaton his late father found. One day he gets caught stealing a blue wind up mouse and then you have to read it to know the rest.

Hugo is a bright and intelligent young boy with a very creative mind. He is quick and nimble when it comes to stealing toys but he’s quite loyal and hard-working. He is the main character in the book along with an old man whose name is revealed later in the book.

I like this book and I think that it’s a combination of the written word and pictures add into its visualisation and easiness to read. Selznick uses amazing vocabulary and engulfs you into the world that is Paris in the 1930s. Although this book may have around 500 pages, it’s really easy and quick to read and I read it in 5 days.

I recommend this book to anyone interested in mechanics and old films since this book has both. And even if you aren’t interested in either of those things, you will certainly love this book because of its beautiful pictures and intense engagement it brings. 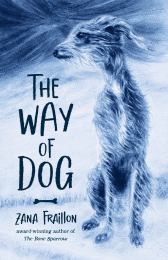 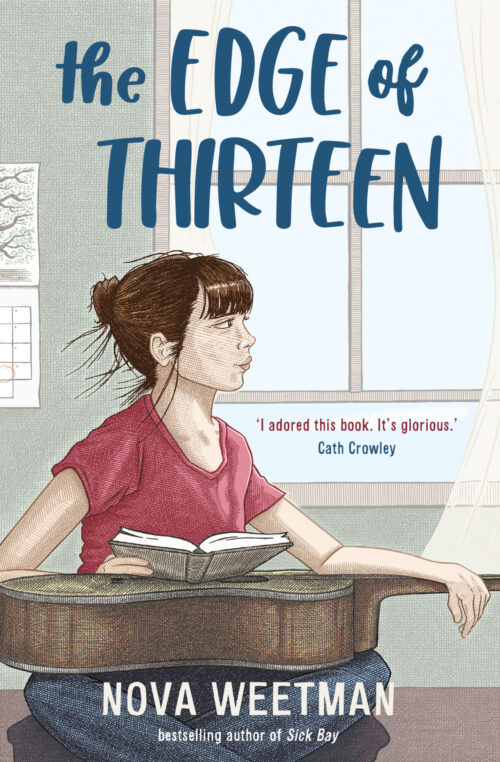 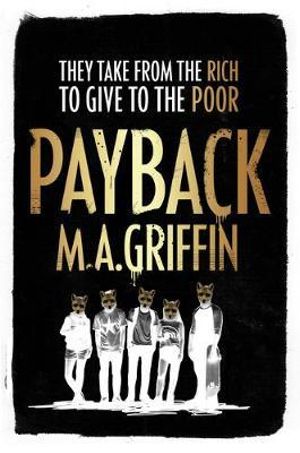